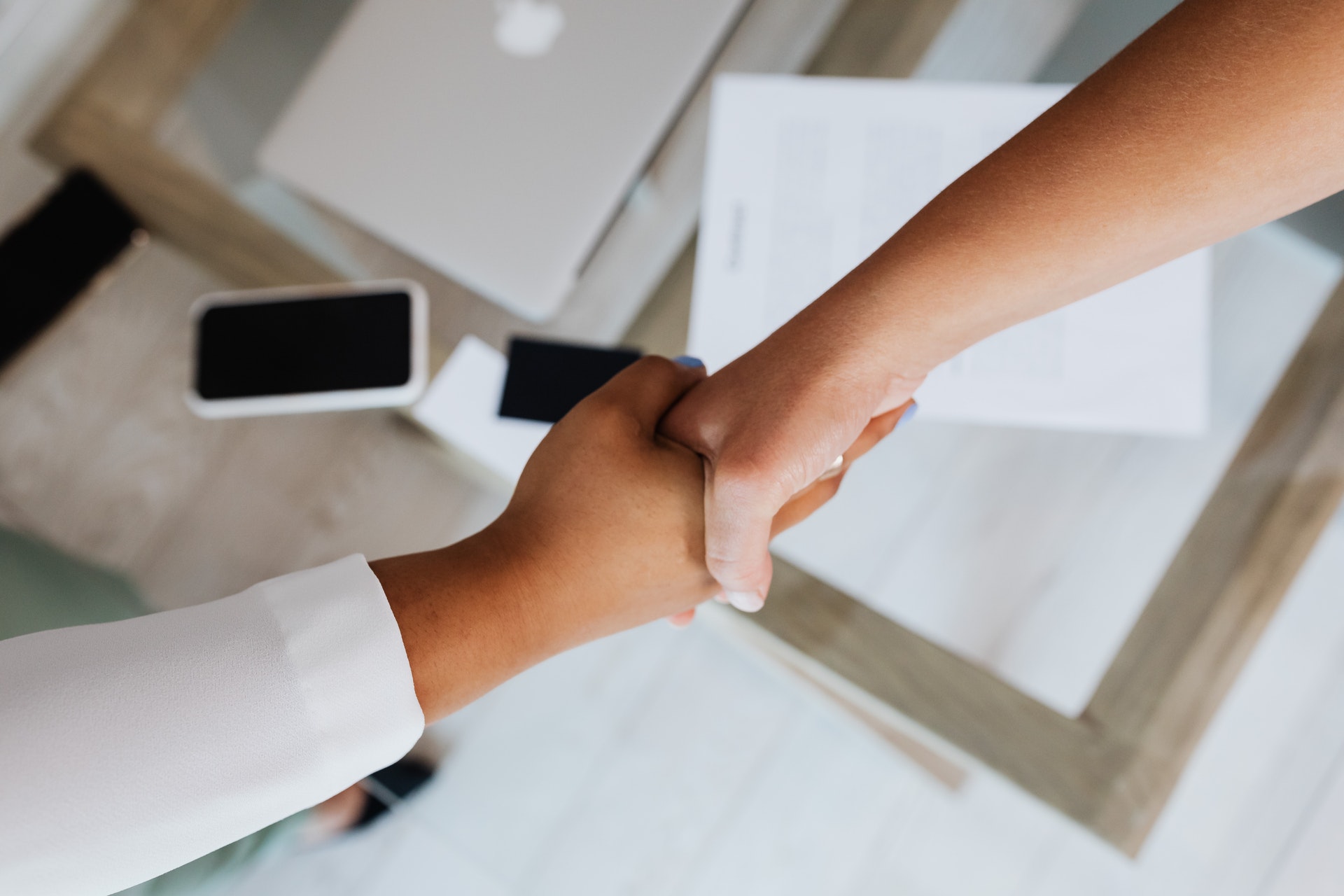 What are the Components and Legalities of the Franchise Agreement?

What are the Components and Legalities of the Franchise Agreement?

Franchising as a concept fosters many types of partnerships through various structures. Certain rights and advantages are granted to franchisees for which the franchisee is solely responsible, while others are reserved for the franchisor. But what is it that both the franchisee and the franchisor are guided by? What are their rights, and what are the norms and regulations that both of them must follow?

What is a franchise agreement?

The approved relationship between the franchisee and the corporate entity is governed by a franchise contract, which includes appropriate provisions for future actions if the connection needs to be ended.

Here are the basic elements of a franchise agreement for those who are unsure what they are signing.

1. Duration of the Agreement

The majority of franchisors provide franchisees with training and assistance. These trainings are typically conducted at the company’s headquarters before opening and on an ongoing basis on numerous topics such as supply chain, quality control, and other management-related questions. The franchise agreement specifies the training length and scheduling.

6. Transfer or Assignment of FranchiseDescription

Franchisors often invest a large amount of money in brand advertising. As a result, the franchisor’s responsibility for promotional spending for franchisees is clearly stated in the franchise agreement, as is the franchisee’s need to contribute to brand-building efforts.

10. Use of Intellectual Property

This provision details the conditions for termination or cancellation of franchise and how the same can be renewed. Some franchisors also include an arbitration clause. This will warrant that an arbitrator will review the case before it goes to court in the case of any legal event.

There is no standard exit strategy, some franchisors leave it to the discretion of the franchisee, while some insert a clause for the buyback. This will give the franchise an option to buy at a determined rate or match the buyer’s offer.

Talk with our Franchise Consultant