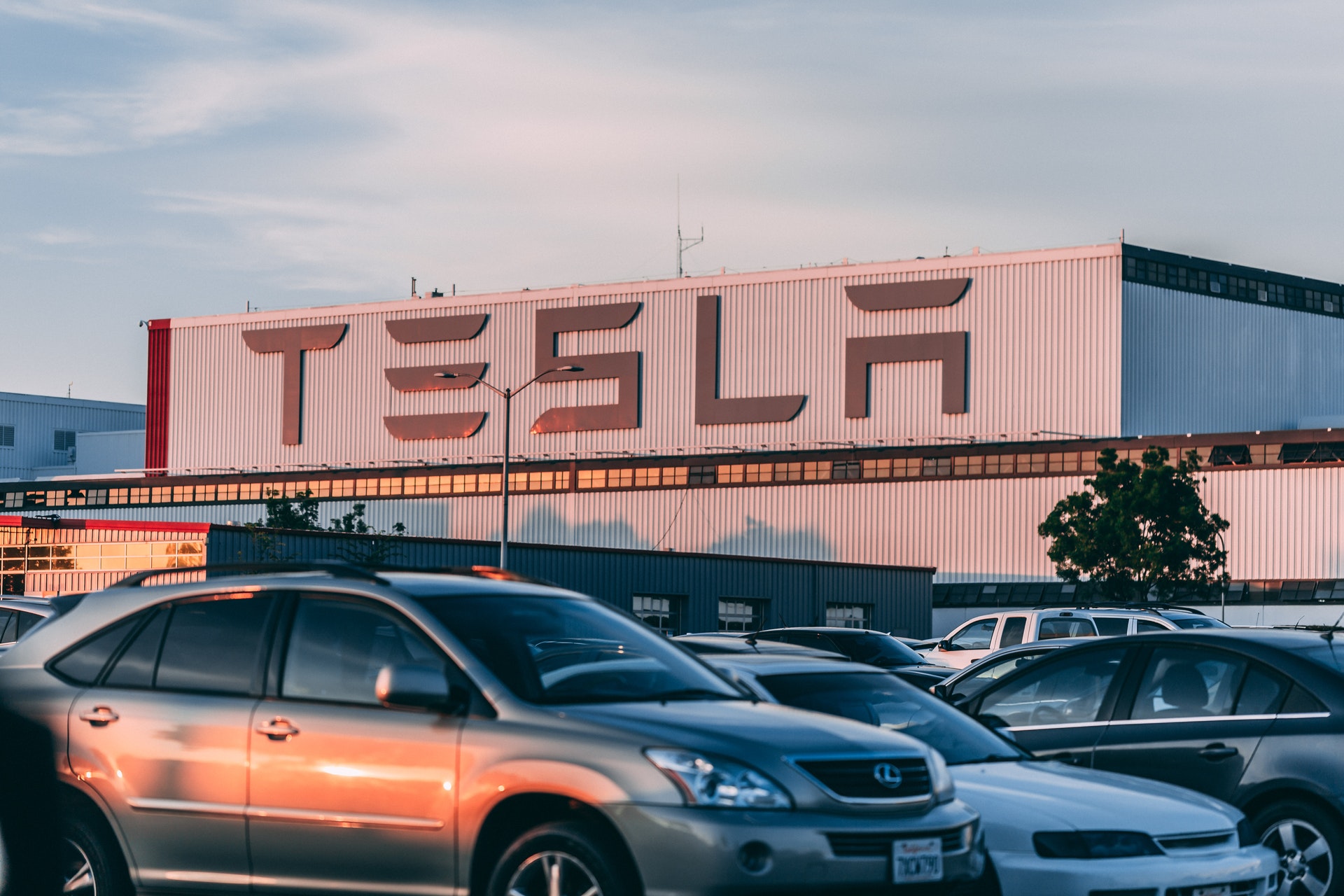 What are the Franchisee Options in the Automobile Industry in India?

What are the Franchisee Options in the Automobile Industry in India?

The automotive industry is one of India’s most prominent and rapidly increasing industries, providing employment opportunities to a large number of people. If a person is offered the opportunity to work for an Automobile Franchise, he or she will be assured of a consistent and good income, as well as additional perks.

Despite the hurdles that India’s automobile sector has endured in recent years, it still has a lot of room for expansion. By 2026, the market is estimated to be worth $300 billion, with increased production of cars, electric vehicles, tires, and car components. The forecasts bode well for automotive franchises that create electric bikes, specialize in e-mobility and energy, and develop and produce automotive technologies and components.

Furthermore, due to India’s growing population, the number of car owners is steadily expanding. Vehicles require a variety of services and maintenance, including repairs, oil changes, cleaning, and painting. As a result, the automobile service franchise industry appears to be the most promising in the country. When it comes to the Indian automobile market, it should be remembered that the number of pre-owned vehicles far outnumbers the number of new vehicles. Used automobiles require restoration, necessitating the establishment of a car detailing franchise market.

India’s automobile industry is in its early stages of development. This is the industry to be in if you have a passion for automobiles. You can start an automobile business in a variety of ways. Car dealerships, two-wheeler dealerships, spare parts retail stores, car wash & care services, and car rental are just a few of the prominent categories.

Here are some of the top-performing Franchisee Options in the Automobile Industry in India:

Mahindra First Choice Wheels Ltd, the country’s largest multi-brand pre-owned car company, is supported by the Mahindra Group, which is worth $30 billion. Through its Superstores and Franchise Stores models, the corporation is aggressively trying to grow its network in all major cities. They currently operate in 125 outlets in 80 of the country’s most important cities. The company has already opened seven Superstores and is looking for vehicle franchise partners to extend its network to 32 Superstores and 300 Franchise locations over the next three years.

Maruti Suzuki began operations in Gurgaon, Haryana, in 1982. Every year, the company produces 1.5 million Maruti Suzuki family automobiles. 14 automobiles were produced by a team of over 12500 committed and motivated people, with over 150 variants. The drive is backed by a nationwide service network that spans 1454 cities and towns, as well as a sales network that spans 1097 cities, two states, and the art factories. A diesel engine plant has been expanded to produce 7 lakh diesel cars each year.

Auto Herb is a concept that was developed to organize the automobile cleaning segment in order to provide the community with a new definition of car care and detailing services that are not commonly practiced in India. It’s a one-of-a-kind mechanized automobile washing idea in which cars are pampered with cutting-edge technology such as high-pressure cleaning machines, spray extraction machines, high-powered vacuum cleaners, and steam cleaners, among other things. Auto Herb’s dedicated support administrations provide vital information and hands-on assistance to its franchisees, ensuring early and effective program execution.

COZI CARS is a concept created by the LIV INDIA GROUP to organize the Car Cleaning segment in order to provide the community with a new definition of car maintenance and detailing services that are currently not properly practiced in India. They want the Mechanized Car Cleaning System to be as successful as ATMs have been for banks. COZI CARS – Every Car Needs A Spa – Mobile Car Wash/Spa & Detailing Franchise Opportunity That Is Highly Profitable.

Ashok Motors was founded in 1948 in what was then Madras to manufacture Austin cars. With British Leyland’s ownership participation, the company’s fate and brand changed quickly, and Ashok Leyland began manufacturing commercial cars in 1955. The Hinduja Group’s flagship company is currently Ashok Leyland. The firm is one of India’s most well-known commercial vehicle manufacturers. Working as a franchisee will not only provide financial security but will also allow you to become a member of a prominent Indian brand’s family.

MRF’s beginnings may be traced back to a small shack in Madras when KM Mammen Mappillai established his first makeshift toy balloon manufacturing business in 1946. Thus began its illustrious era as the unchallenged tyre industry leader. By the early 1960s, MRF was shipping its high-quality tyres to offices in the United States and Lebanon, and had established a global presence in 65 countries, with tyres rolling out of six interconnected factories spanning 450 acres, 3000 strong dealer networks, and 180 different offices.

Talk with our Franchise Consultant